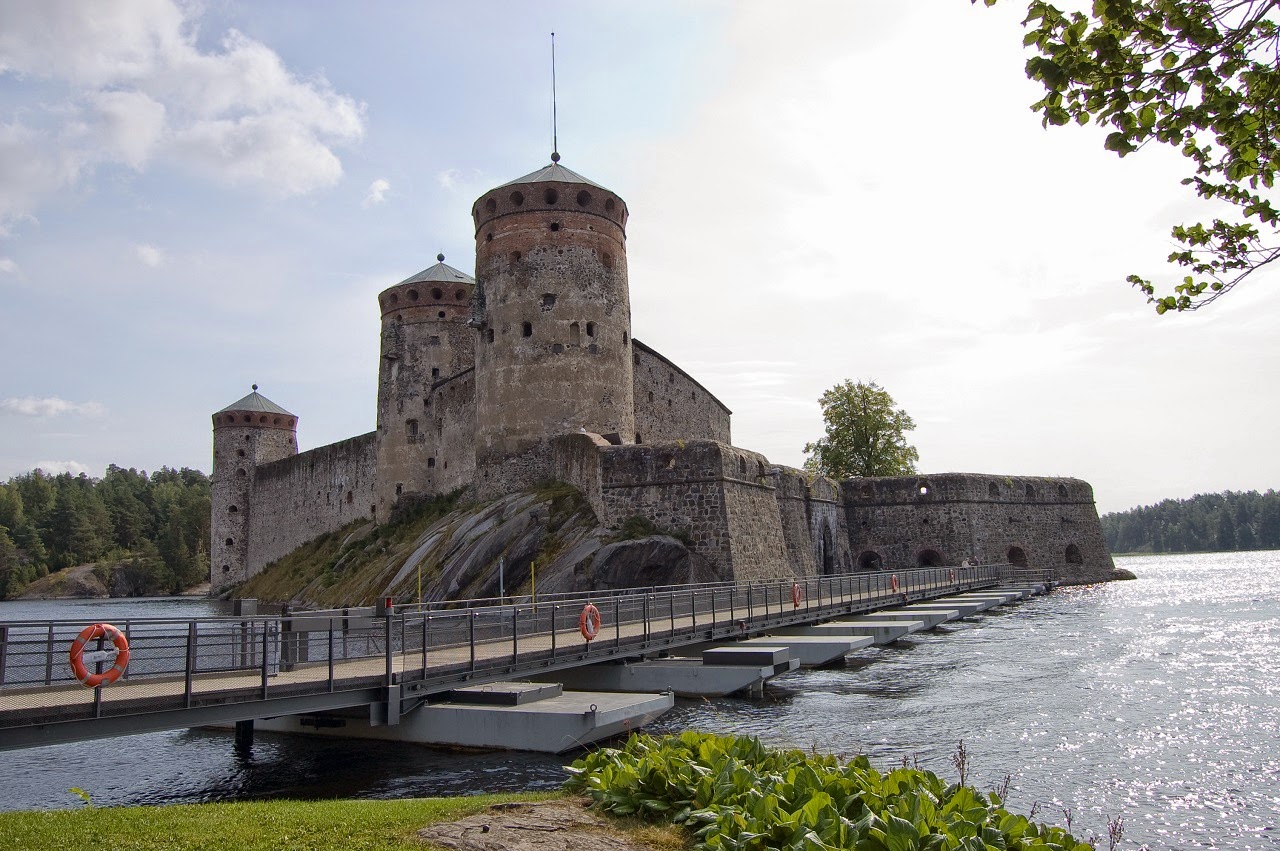 Olavinlinna , St. Olaf's Castle is a 15th-century three-tower castle located in Savonlinna, Finland. It is the northernmost medieval stone fortress still standing. The fortress was founded by Erik Axelsson Tott in 1475 under the name Sankt Olofsborg in an effort to profit from the political turmoil following Ivan III's conquest of the Novgorod Republic. It was sited in Savonia so as to lay claim to the Russian side of the border established by the Treaty of Nöteborg. 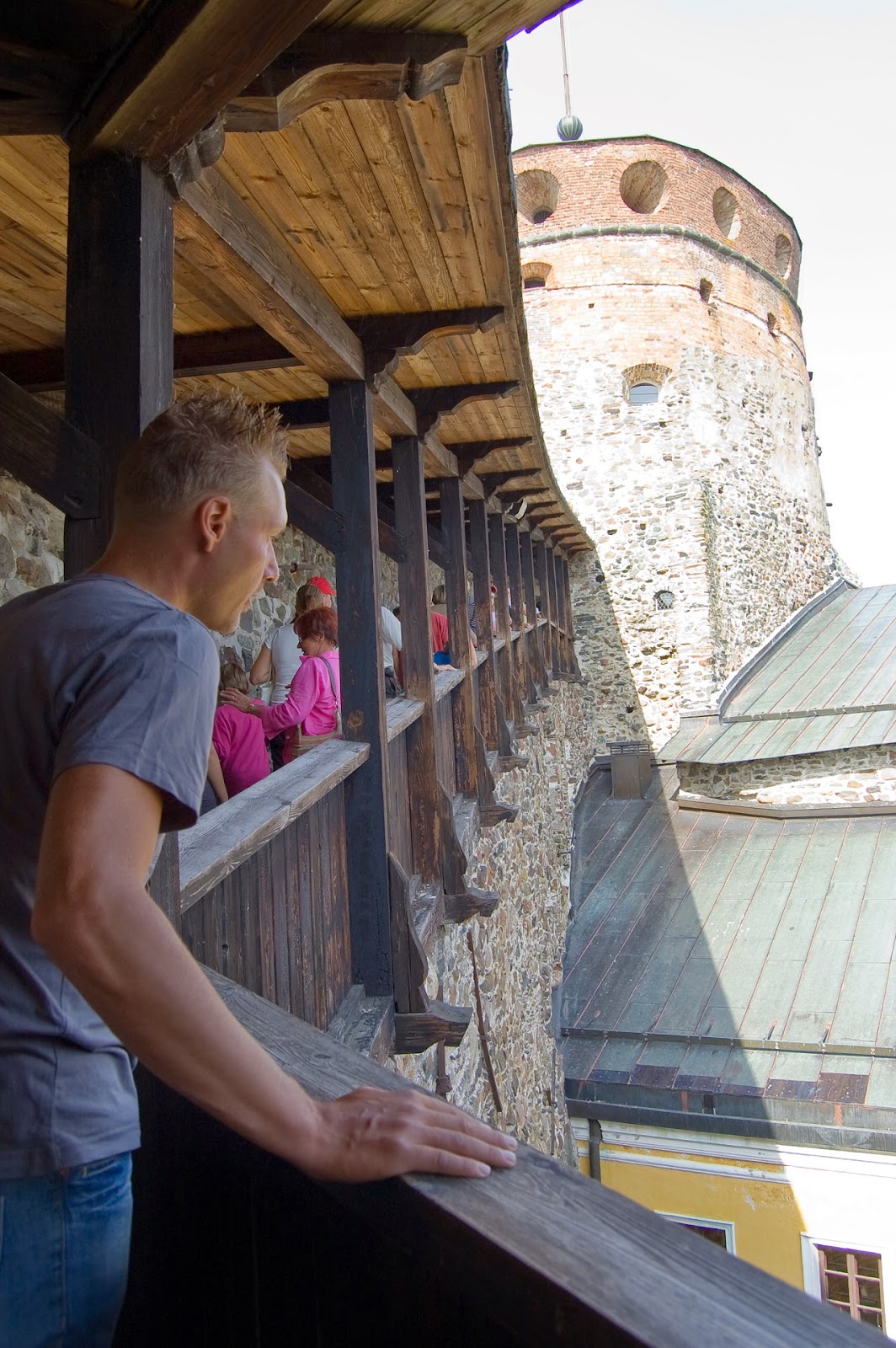 One of Tott's letters from 1477 includes a passing mention of foreign builders invited to Olofsborg, probably from Reval, where the city fortifications were being extended. It was the first Swedish castle provided with a set of thickset circular towers that could withstand cannon fire. It is not by accident that a network of lakes and waterways forms the setting for the castle, for these would seriously impede a prospective Russian offensive. 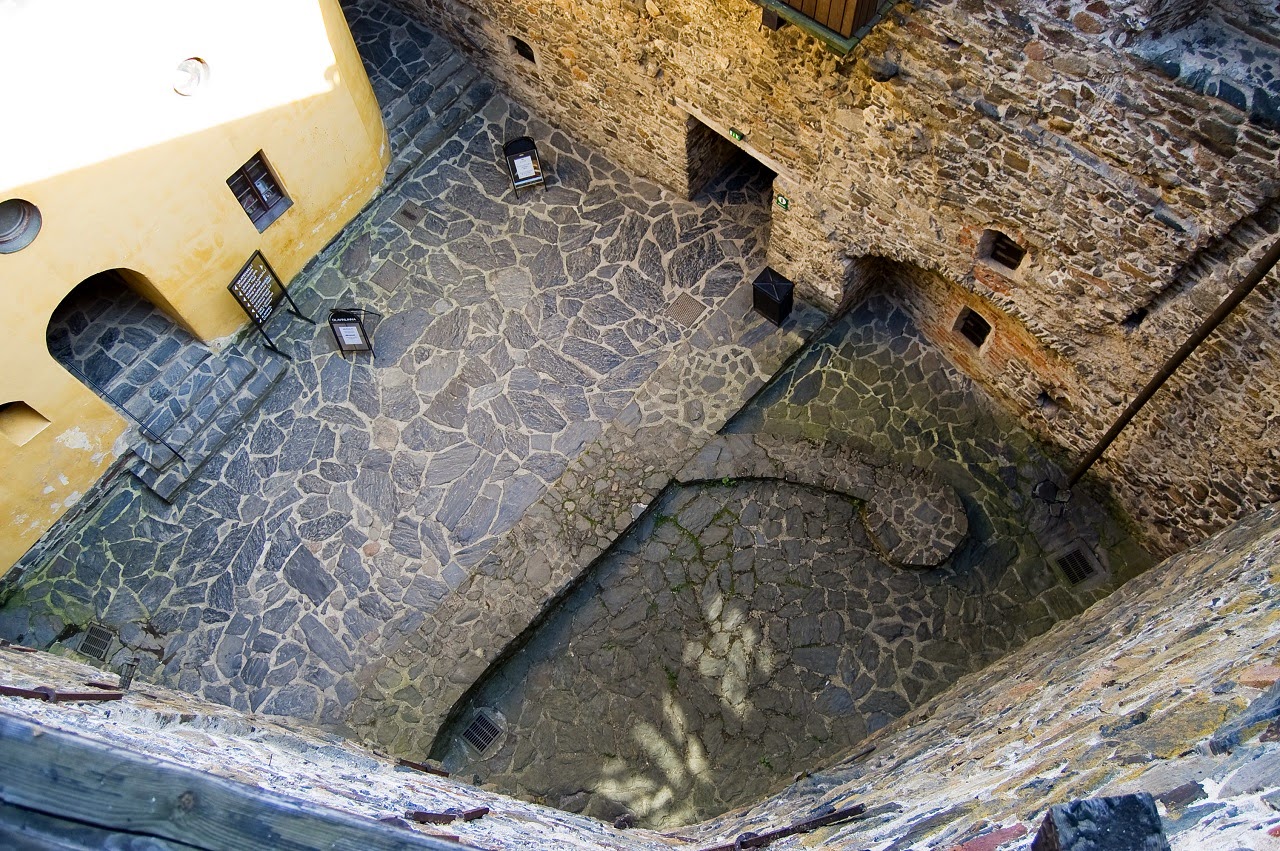 Olofsborg withstood several sieges by the Russians during the First and Second Russian-Swedish wars. A brisk trade developed under the umbrella of the castle towards the end of the 16th century, giving birth to the town of Savonlinna, which was chartered in 1639. 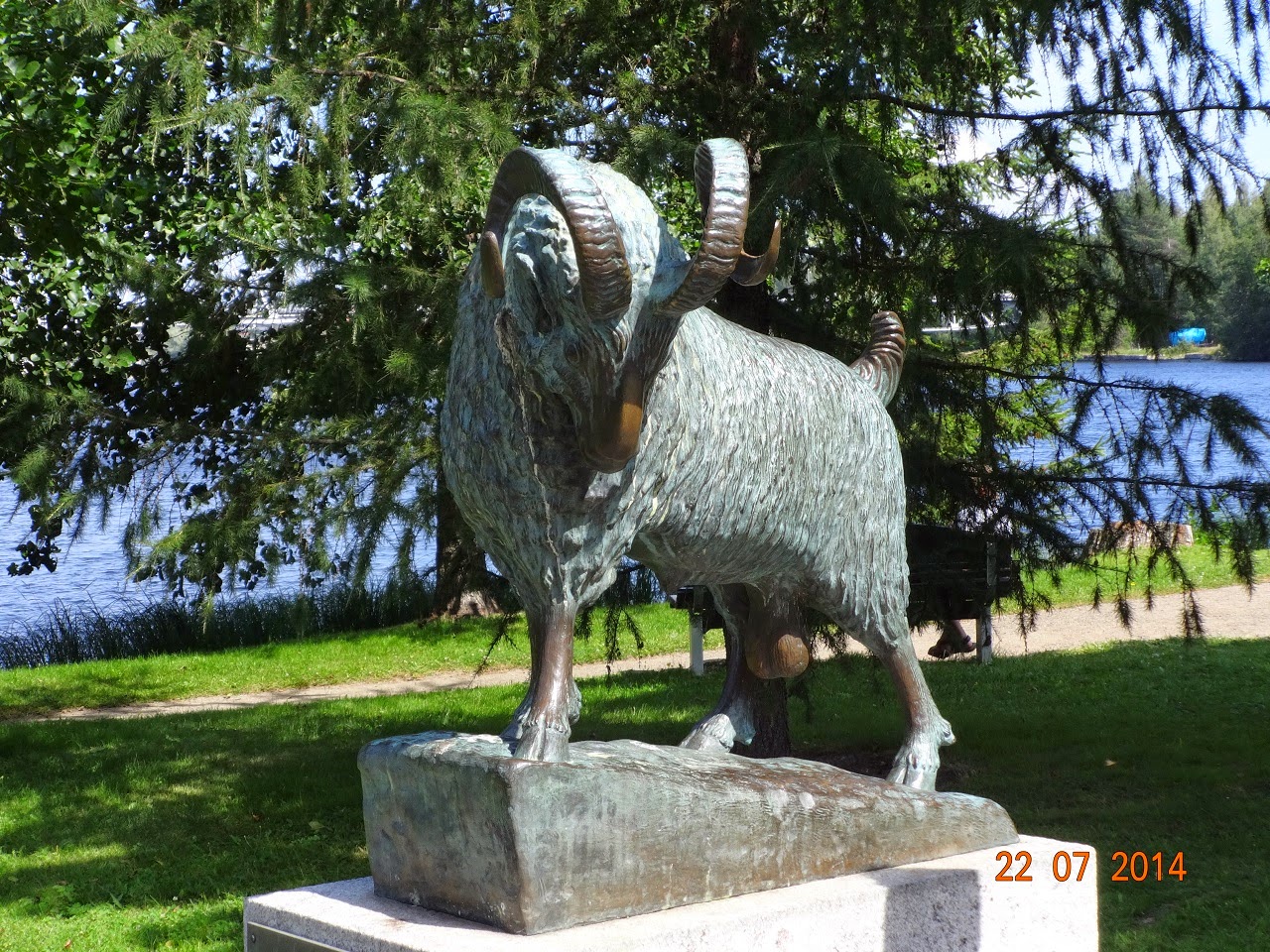 On 28 July 1714, the garrison capitulated to the invading Russians, and it took them only two days to take the castle in 1743, in the events leading up to the Treaty of Åbo which awarded the entire region to Empress Elizabeth of Russia. 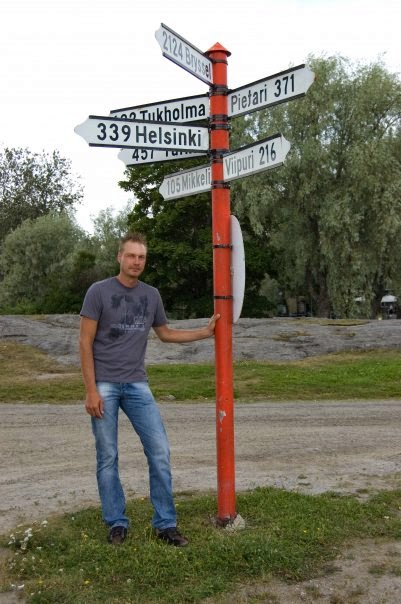