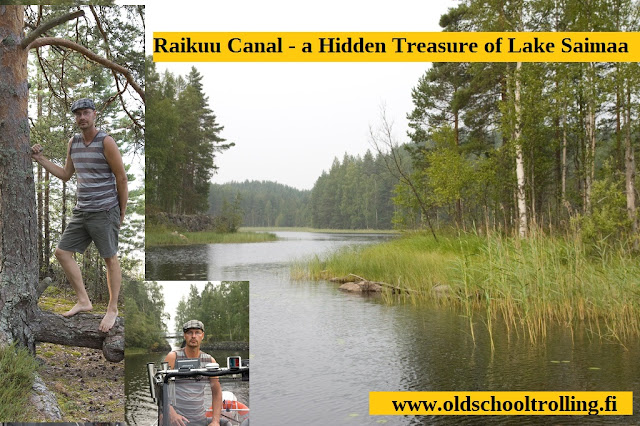 Raikuu canal is one of the canals, that was made by local people more or less in the middle of the 1700 -century. Later by general Suvorov's order canal was expended about 200 years ago. Suvorov was responsible of border between Sweden ja Russia of those days. Suvorov wanted to ensure the service lines from Olavinlinna (in the city of Savonlinna) to Lappeenranta, where was the fortress of Lappeenranta. 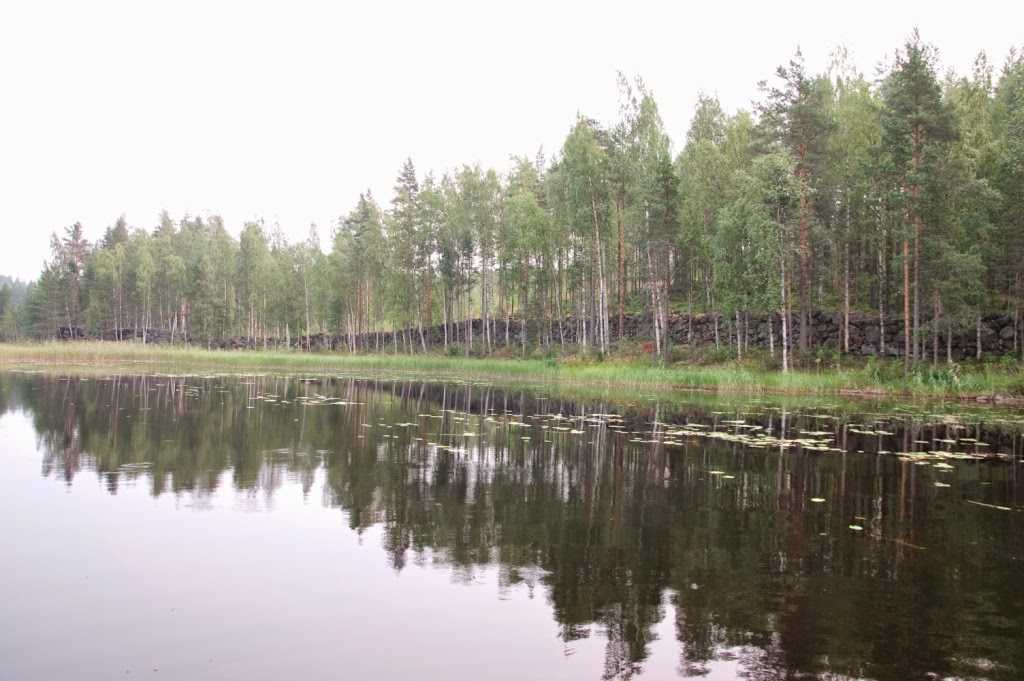 In the second world war canal was part of the huge fortress called Salpalinja or Salpa Line. Salpa Line was built between the Winter War and Continuation War to defend Finland against Soviet Union. Line was totally 1200 km long. 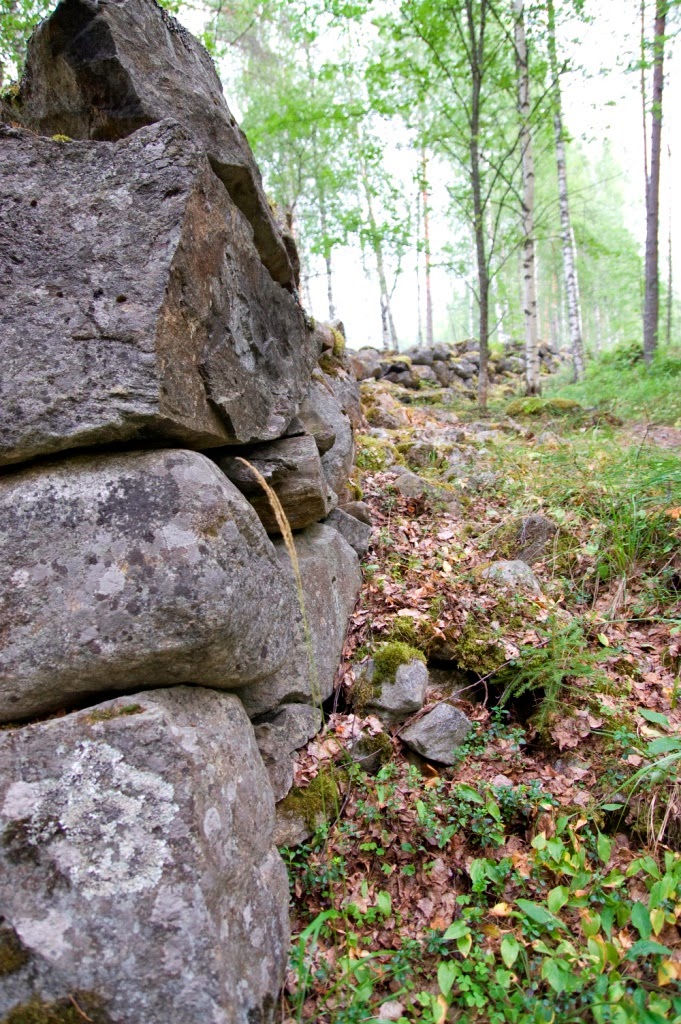 Nowadays canal is not an official boat route, but it is legal to go trough by one's own risk. Canal is very shallow and narrow. Smallest depth is 80 cm and most narrow point is 3,5 m. That means, that only small motorboats, jet skis, canoes and rowing boats can go trough. 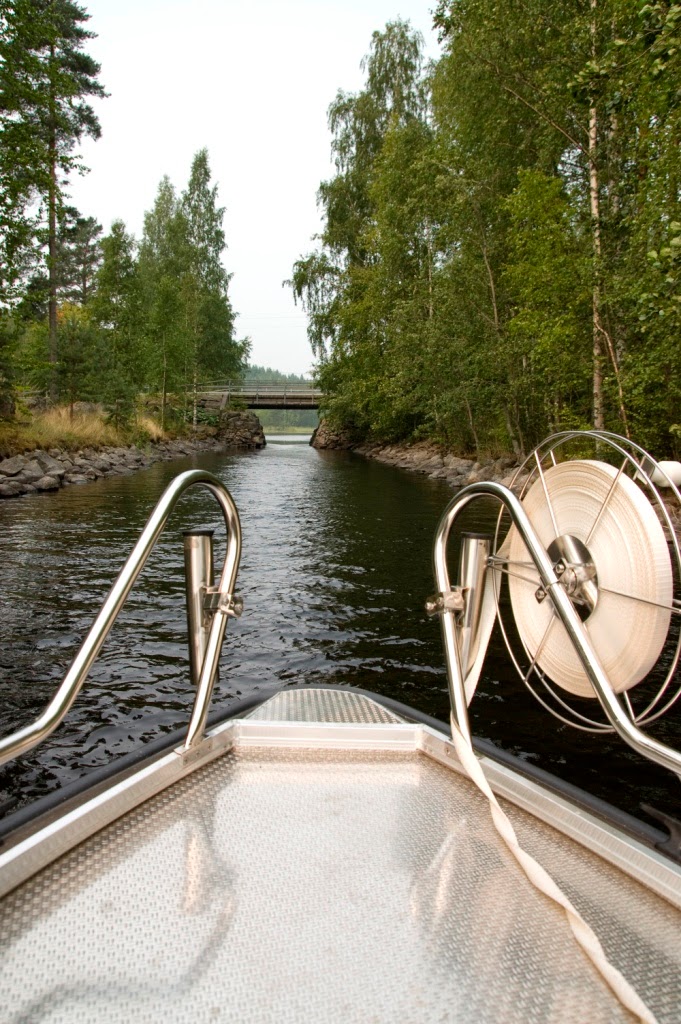 If the water level in the canal is high enough, we can arrange guided boat trips to Raikuu. If you are interested, please feel free to ask! 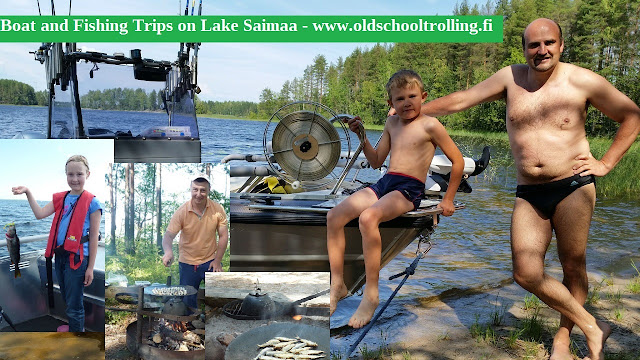 Are you looking for cottage accommodation in Lake Saimaa?
Click Here


The Salpa Line (Finnish: “Salpalinja”, literal translation “Bolt-line”) is a unique and historically significant, 1200 km long bunker line on the eastern border of Finland. It was built during the World War II to defend Finland against a possible Soviet invasion. 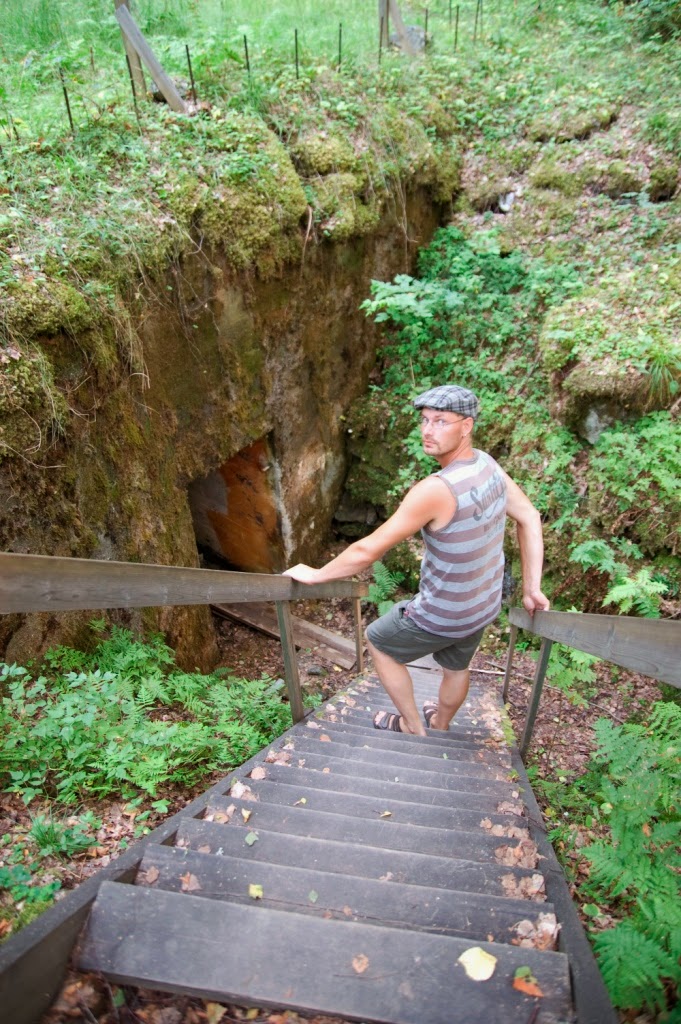 Parts of this defence line can be seen at the Raikuu canal area in Kerimäki. You can follow a nature trail and visit three genuine bunkers, see anti-tank barriers and marvel at quite monumental stone walls. 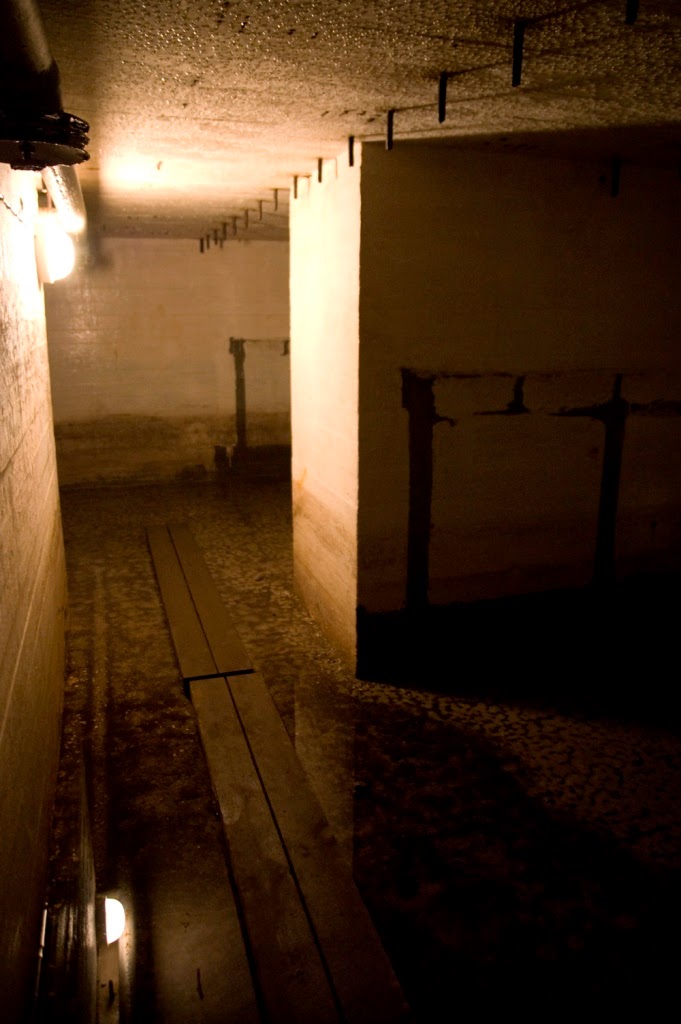 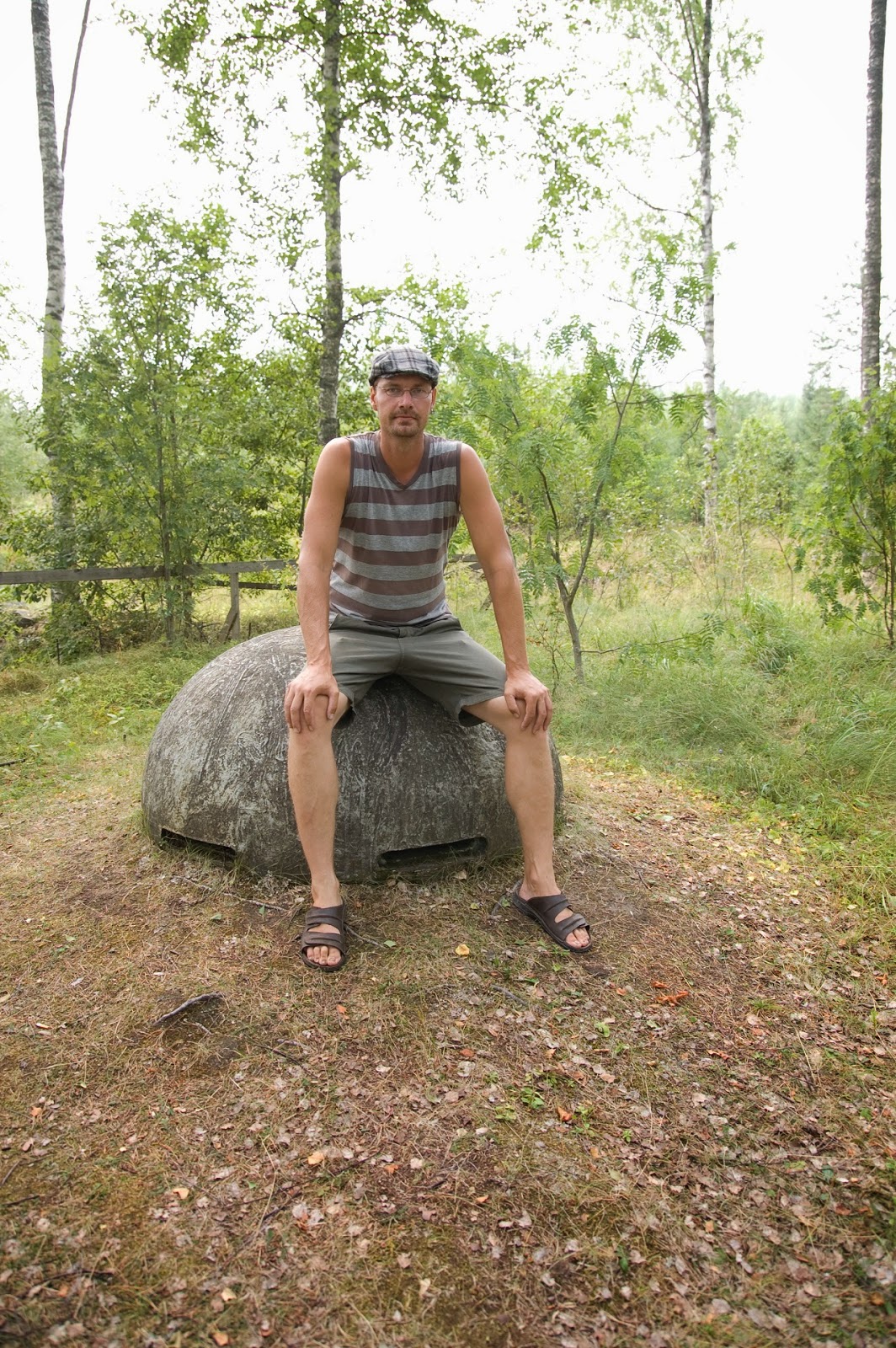 The stone walls at Raikuu are unique among all the Salpa Line structures. They run continuously for about 1,5 km right along the canal, several metres tall and thick. Together the walls, the canal and the surrounding thick green forests create an outstanding scenery.